Open to commercial clients by appointment only. No walk-ins Permitted 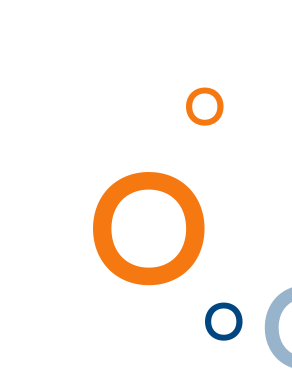 The award honors the late Donald Haack, Charlotte’s legendary jewelry business owner and community leader. MBC donated $1000 to Hoskins Park Ministry, Dunn’s charity of choice. Dunn is the Chairman of the Board of Hoskins Park Ministry (http://hoskinspark.org/) on the westside of Charlotte, a non-governmental Christian Ministry that houses previously homeless men.

“While Donald Haack and I never met, I have heard numerous stories of his commitment and heart to ‘give back to the community in which we ourselves have found success,’ ” Dunn said. “When I became aware of Hoskins Park Ministry in 2010, I had no idea to what degree I would get involved, yet I see now that this is how it happens – the inclination occurs inside, opportunities are provided, and if you are so moved, you get involved. Moreover, once you start to see how much your efforts (sometimes even modest ones) can change people’s lives (yours included), you begin to seek other opportunities, and there are hundreds in our own community.”

“Donald was a pretty wise man and it seems like he was practical as well,” Dunn said. “Being a volunteer, a part of the Board, and ultimately the Chairman, has afforded me so many life experiences around some of the most wonderful people (the participants and the staff) here at the (Hoskins Park) ministry. The ministry’s main purpose is help these previously homeless men get back to living a productive and fulfilled life. In an effort to help them accomplish this, they are housed in actual houses (typically one man per bedroom), giving them a certain standard of living; assisted in finding work, transportation, and help with their sobriety; as well as given food and clothing. The men are asked to follow the rules (including attending daily prayer meetings) and pay weekly program fees. One of the main initiatives this year – initiated by some of the participants – was to procure a used 14-passenger bus so the men could ‘get away’ to parks, movies, hiking excursions and other activities. Thus, it is with a humbled heart that we accept the Donald Haack Award and let everyone know the award has indeed helped secure the bus, allowing the ministry to give a bit more semblance of normalcy to these men.”

Craig A. Dunn, was born in Erwin, N.C., moved to Charlotte when he was one-year-old in 1968. He was graduated from South Mecklenburg High School, and earned his BS in English with a minor in communication from Appalachian State University.

Dunn is a co-founder and managing partner of Carolina Office Solutions in Charlotte. The company was founded in 2000 on the idea of helping small to midsized companies save money by blending new and quality pre-owned office furniture to furnish their space in a value-engineered way.

Dunn enjoys travel for the sake of travel, a love he inherited from his grandfather and mother. After college he and his friend, and eventual business partner, worked and travelled around the United Kingdom and Europe for a year. He is currently about to end a goal to visit all 30 Major League Baseball parks, with only one remaining to visit at this writing.

Donald “Don” Haack joined MBC in the early 1990’s and subsequently made many presentations to the group. His early comments highlighted his career as an explorer, diamond miner and bush pilot. However, most of his presentations focused on his belief that business persons have a need and obligation to give back to the community from which they derive their revenues. Those later remarks formed the genesis of the “Donald Haack Foundation Award for Excellence in Community Involvement.”

Following his death, the Board of Directors of MBC decided to honor the memory of Donald Haack by creating an annual foundation and award in his name. The original award consisted of a $250 gift made to a charitable institution designated by the award winner. In addition, the winner was to receive a special diamond lapel pin designed and manufactured by Donald Haack Diamonds, and a framed plaque outlining the award.

“The award was officially named ‘The Donald Haack Foundation Award for Excellence in Community Involvement’ because of Don’s long-standing belief in giving back to our community,” said Frank Wilson, MBC member who coordinates the annual award. “To that end, we have now announced 11 winners of this annual award. The original gift to a charity of the winner’s choice has moved from $250 to $500 and in 2016 to $1000.”

All-time recipients of the Donald Haack Foundation Award are: 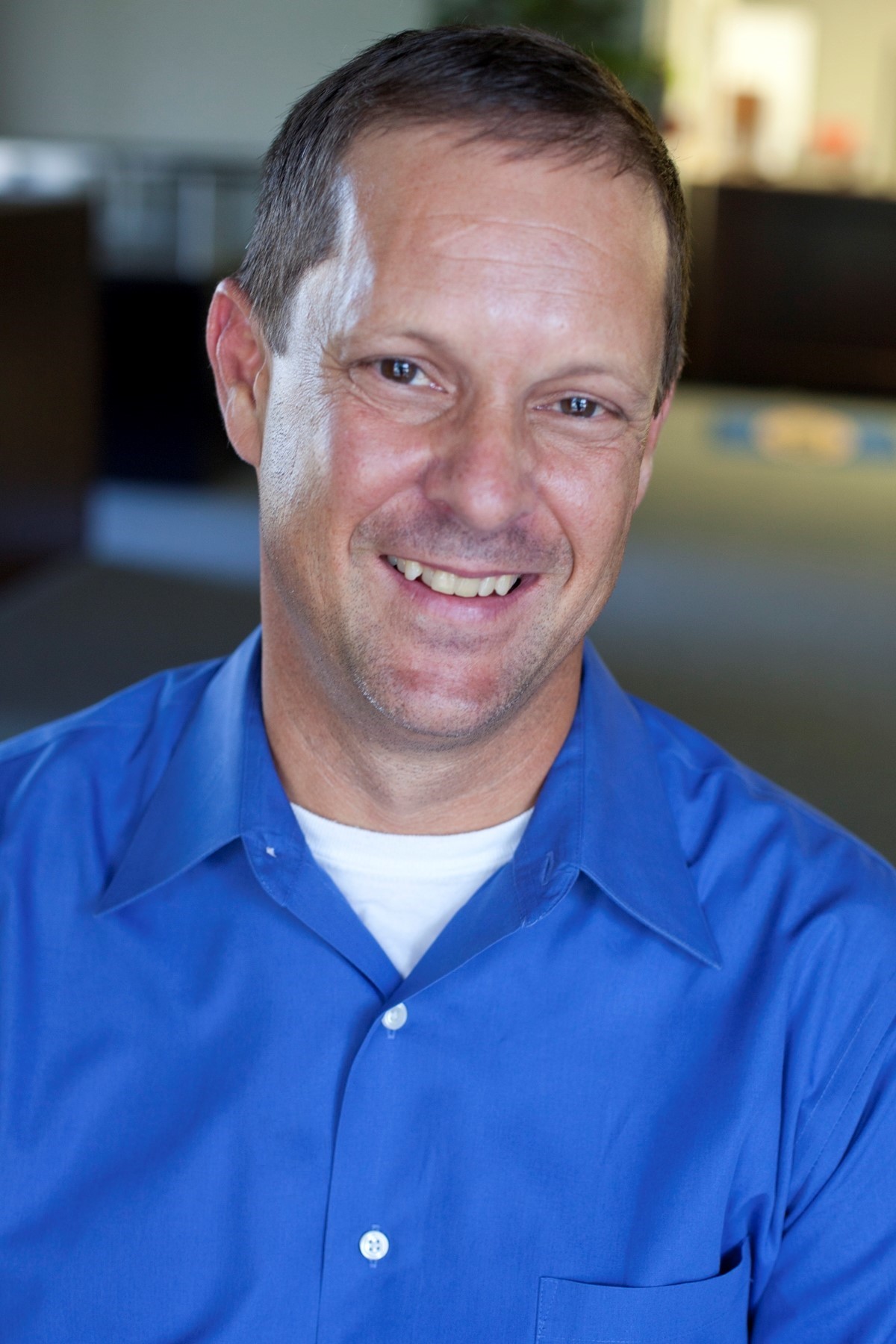 Sign up for our monthly e-newsletters to receive all the latest news, events and ideas from Carolina Office Solutions straight to your inbox.